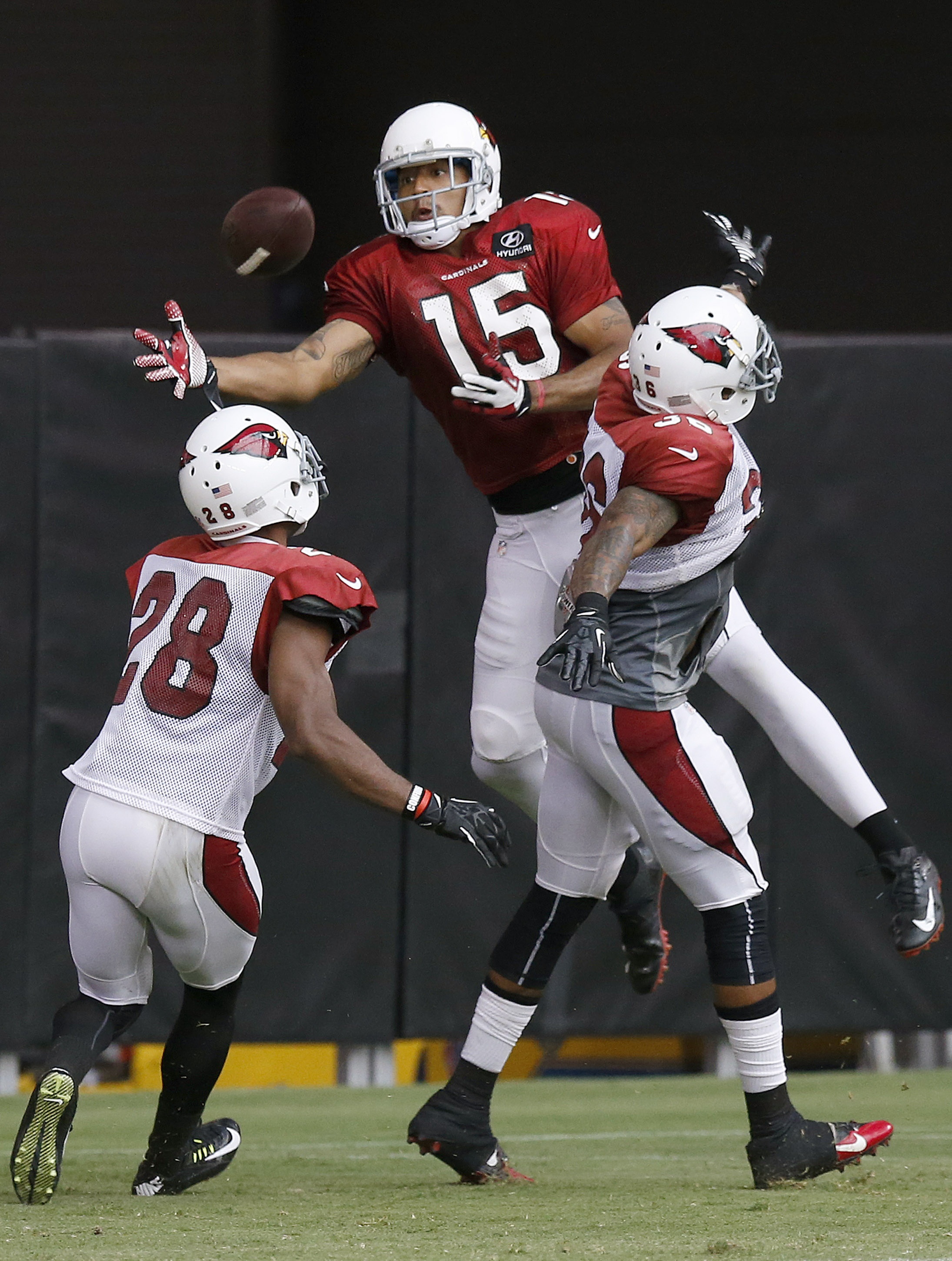 Just two years into his NFL career, Justin Bethel has found quite a niche with the Arizona Cardinals.

Hungry to find his way onto the field, the Sumter, S.C. native has already developed into one of the league’s elite special teamers — so much so that he was named to the 2013 Pro Bowl as a gunner for the NFC after recording 18 tackles and two blocked field goals during Arizona’s 10-6 campaign.

But the 24-year-old is by no means a one-trick pony. In fact, the former sixth-round pick made a name for himself at Presbyterian College as a talented defensive back, recording a team-high 77 tackles in 2009.

And while general manager Steve Keim bolstered the cornerback corps this offseason by signing veteran Antonio Cromartie, the Cardinals have not been shy about working Bethel into the rotation during training camp.

It doesn’t hurt, either, that he’s been groomed by one of the game’s most-talented players at the position: teammate Patrick Peterson.

“[He’s teaching me] how to man press, keeping my feet moving and keeping my hands moving,” said Bethel. “Every day, we are working on stuff to get me a little better so I can help the defense.”

And according to his mentor, the unit is very intrigued to see how Bethel will help the defense during the team’s preseason opener Saturday against the Houston Texans.

“[I expect] to see him get some hands on some balls,” Peterson said. “Yesterday and today, he missed the opportunity. You can’t let those slip by too much.

“I’m quite sure he’ll make a play some way — either it’ll be on special teams or on the defensive side of the ball.”

While the short-term goal is to prove that he’ll be a willing and capable contributor for Todd Bowles in 2014, the future isn’t far from Bethel’s mind.

In short, he wants to start on special teams and on defense.

“Eventually, that’s the plan,” said Bethel. “I want to crack the starting lineup in this league. We’ve got Antonio [Cromartie] and Jerraud Powers in front of me, some really great guys. They’ve been playing really well.

“For me, it’s just about going out there, showing the team what I can do. If they feel that they want to move me up that is up to them.”