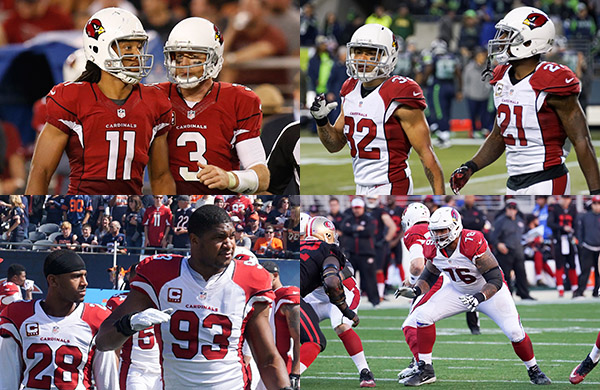 Justin Bethel was selected for his third straight Pro Bowl as a special teamer. Through 15 games in the 2015 season, he has recorded a team-high 13 special teams tackles and has forced two special teams fumbles, despite playing more defense than in the past.  A total of seven Cardinals were selected, a team high since 1977.  The Pro Bowl players were determined by the consensus votes of fans, players and coaches.

The Pro Bowl will be played on Sunday, January 31, 2016 and televised live on ESPN at 7:00 PM ET from Aloha Stadium in Honolulu, Hawaii.

Read the full story at AZCardinals.com.